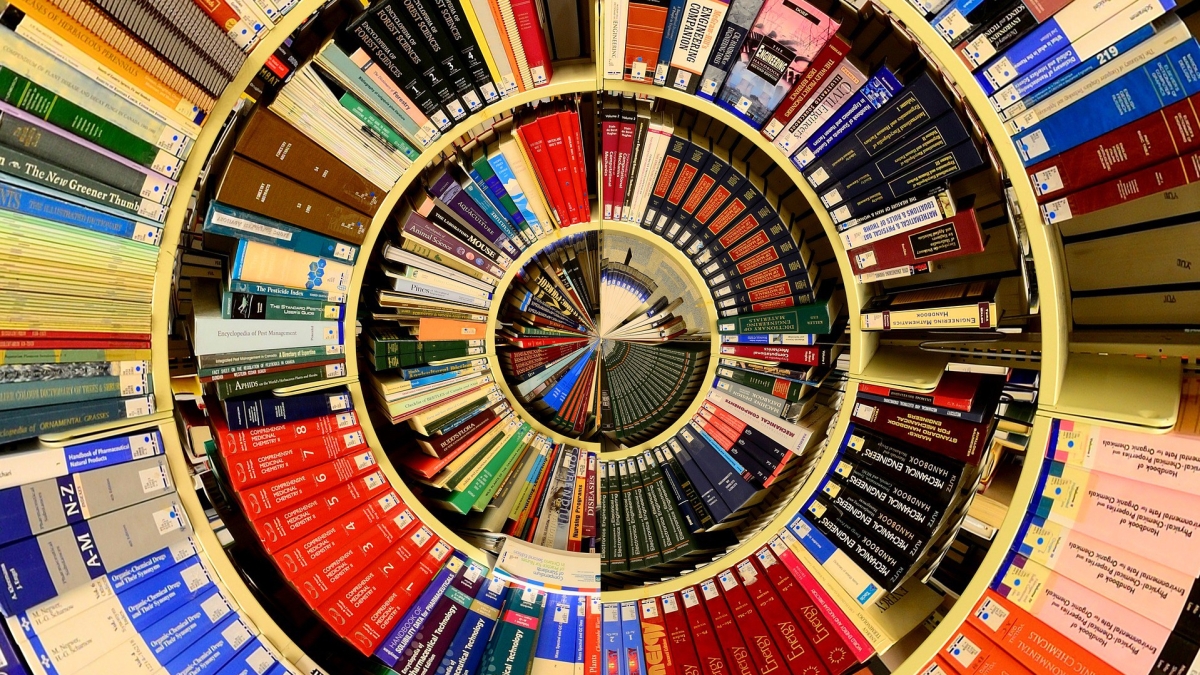 I’m no longer inspired by people who always knew exactly what they wanted to do.

Well, to clarify: I am inspired by their work, and their passion, and sometimes even by some of their process. But given than I’m 38 and I’m still not entirely sure what I want to do “when I grow up”, I no longer seek out stories that start with “I told my nursery school teacher that I was going to be an actress”.

These stories are attractive, admirable even, but they can leave me feeling hopeless – like I wasted time and won’t even find career or creative satisfaction (even where I know I already have). As someone who has been in full-time education or employment – but for one year of maternity leave – for twenty years of adult life, it’s too late for me to start drawing every day at the age of five, or starring in ballet shows from the age of seven. But it’s more than that: it’s that I simply don’t have the kind of singular attention span that makes me want to do just one thing – and even if I am doing that one thing, to do it all on one subject, or in one way.

I am, most often, a writer and I guess I too could say I always have been. But the type of writing I enjoy doing ebbs and flows, both for myself and for the jobs in which I’ve specialised in everything from websites to social media to ads to packaging to press releases to articles… As part of my writing process I’m a habitual doodler, and I’ve done a charity art challenge and a drawing course and am, in fact, shortly due to launch a business for which I’ve designed my own pins. I wear one virtually every day, you see, as part of my interest in style, which also leads me to get passionately vocal about plus size fashion. I look forward to having fun with looks well into my imminent forties and beyond and I enjoy dressing to match the films I’m watching at the London Film Festival – because I’m also really into cinema. That’s when I can take a break from the TV show I’m currently obsessed with, after I’ve put down the book I was glued to on my commute. A couple of times a month, I detour that commute to a place where I can write for the evening as I simultaneously work on my blog, a novel draft, another novel draft and a television series idea. Sometimes I talk about these ideas, particularly with the friend I want to launch a podcast with, or the pal with whom I’m planning an art installation to do with the use of voice – while I also mull over getting together samples to do audiobook narration. So you can see why now I struggle to draw any kind of line between an interest and something that might actually become a source of income and job satisfaction – and why ‘writer’ is both necessary and insufficient.

The saying goes that a jack of all trades is master of none. In response, I call on my twenty years of professional copywriting experience across multiple sectors to say, as articulately as I can: bollocks. In this digital age, to be a generalist is to be a perfectly normal – even necessary – part of the professional landscape, and most of us are actually masters of (at least) one of our skills. We just can’t bear the thought of being forced into a knowledge cul-de-sac. I wouldn’t call myself a polymath, because I don’t have delusions of grandeur – but neither am I a pain in the ass (at least, not a massive pain). I am, instead, quietly useful.

Of course, certain jobs simply need specialism that’s laser-focussed. But in this modern world, a multi-faceted team can and should include a few multi-talented – or at least widely curious – individuals. I’ve often observed that generalists make good managers of people, with an interest and empathy that extends across multiple disciplines. If we sometimes need a firm brief to keep us on track and stop us getting distracted, we’re also great at getting just the right collaborative spirit going. We’re a gift to startups and charities, where for various reasons the need for people who can roll up their sleeves and do the job in front of them – even if they haven’t done exactly that before – is always at the forefront. And many of us end up – or dream of ending up – as some form of freelancer: a contractor, consultant, business owner – dare I say Mumboss? Because however much we second-guess ourselves, we can’t fathom ever being being boxed in by the limits of a single role.

And as it turns out, even someone who is resolutely focussed on a particular path can still embrace the way of the generalist. Recently, I was lucky enough to attend a talk by film director Luca Guadagnino (Call Me By Your Name, Suspiria). Interestingly, he is one of those people who knew in his infancy that cinema, and specifically being a director, was his calling. But he’s hardly taken a straightforward career path. He’s made short films, documentaries and features, cutting back and forth between them depending on what the project – and his interest – demanded. Guadagnino has found his medium and stuck to it – but what he’s done with that varies tremendously. He talked about being boring, and telling the same stories (in the preoccupied way that storytellers do frequently circle the drain of our own neuroses), but in fact he’s never done it the same way twice.

I’ve finally got used the idea that, unlike some of the people I admire, I’m never going to have a simple answer to what I do, or what I want to do. It’s going to be a moving dot on the horizon, and I won’t ever have a threshold I can cross that will allow me to say “I achieved my dream”. That can sound frightening; without a carrot, what is the stick? Well, to me the more frightening question is: what happens when I’ve eaten the carrot? There’s a reason Tennyson had a shattered Odysseus – I’m too Greek to call him by his Roman name – yearning for those seas where he was literally tossed to the winds, even after spending twenty years trying to get home.

I used to think this meant I was never going to grow up, that I was stuck in an immature loop of uncertainty, because I needed to somehow mentally put my foot down. But I’m done trying to pull a Brexit on my life choices. I will plan only for the essentials – the financial future, the need to provide for my family. And to do so I’ll keep myself connected to all the possibilities out there – even alien and confusing ones – rather than isolating myself from the bigger picture. Nothing feels quite like taking back control than admitting there is no control to take back.

So I don’t need a goal for drive, and I don’t need permission to call myself the things I am doing; without a published book or a regular column I am, and always will be, a writer, among other things.  When I remember how many opportunities I’ve been able to grasp by virtue of doing things I was passionate about and interested in without the aim of extracting anything specific from them… it seems ridiculous to put a limit on the shape of my dreams. Perhaps this means I’ll never achieve the kind of linear success in a particular field that other people admire – and if so, so be it. In the end, I have to live with myself the longest, and I’ll never be happy beating myself up to hit arbitrary targets.

Here’s to the generalists: may we never make up our minds – and therefore never close them.