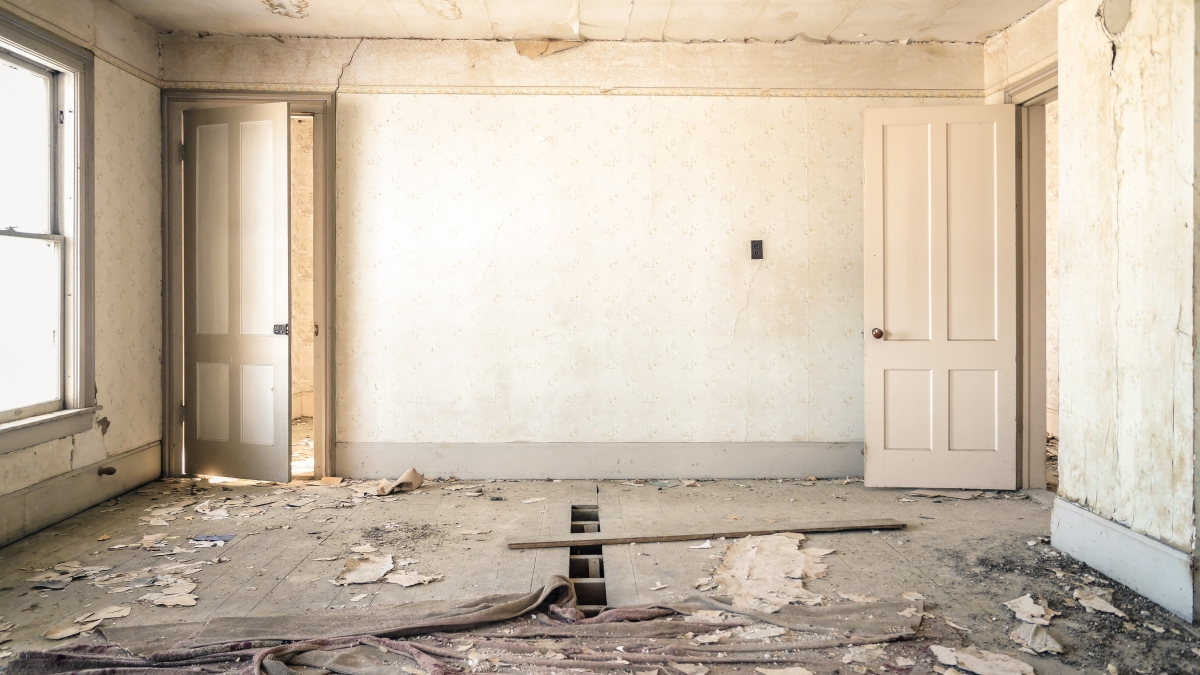 Well, it’s just as well last year’s word was Speak, not Write. Because this place has been rather neglected of late.

To be fair though, I have been writing. I’ve been drafting little social media friendly stories. I’ve limped on with my WIP novel. But most significantly, for me, my job title is now Senior Writer, and I really thought I would always dance around that official creative job and never get it and now I have. And it’s exactly what I wanted it to be.

I’ve been choosing a word of the year since 2013. I’ve been blogging them since 2015. I’ve been more decisive, more creative, asked for more, done and spoken. If they all feel like the same word in some way, then of course they are. We could think of ourselves as a long wartime campaign, that spans decades and generations and is fought in annual skirmishes and battles. But that seems a brutal metaphor for what should be building and not destruction. So perhaps it’s a never-ending construction, that drifts off to add turrets and widows walks one year, and concentrates more on foundations, cellars or heating systems the next. If Creativity was me putting in windows to the outside, Do was remembering to clean them occasionally and Speak was stepping outside to plant the front garden.

But they’re so obviously all facets of the same thing. And I can’t escape the very obvious conclusion that my lifelong plan is clearly to feel like I have done myself justice. Not against things I can’t control, like whether other people like my writing or whether I live to be 100, but against my internal sense of decency.

That’s why I think 2020 might be last time I actually choose a word for the year. Or at least the last time I sit down to think about it and write it down and speak it to the world. I have discovered that I don’t like goals. I have outgrown a need for public accountability. I know I’ve reached a turning point of sorts now that my instinct to add the sentence “it’s fine if that works for you!” is balanced by a sense that the people I add that for will be offended regardless and everyone else understands it’s there, but unspoken.

I will, on one level, never be okay with not being everyone’s cup of tea, but now I am old enough to just move to another tea table rather than smashing the set. My big transition in the past few years has been to say things out loud like “I can write” and “I’m good at my job” and “I can be an arsehole but I’m fundamentally a half-decent person and that’s a start”. And meaning them. I have learned to feel good enough for enough of the time that it feels like the heap of bricks has got lower. The rooms in my house have pushed back their walls and filled their cold, white spaces with the knick-knacks of my travels.

I’ve made my peace with stretching a metaphor to breaking point.

But also I have become a better person for working on allowing myself to be as I am. It turns out I had some decent raw material. Flawed, so flawed, but basically workable.

I don’t ever want to plan again. Wish? Sure. Dream? Always. But I’m never setting a goal again if I can help it. I remember writing a list of stuff I wanted to do before 40, and I’ve done one of them, half done another, ditched a third consciously and ignored the remaining five. I turn 40 in three months. They are not happening. But I’ve done other things instead and they were more important to me then and they’re more important now but if I said them out loud to you you’d be unimpressed with them as goals. And yet they were the steps that mattered along a road to feeling acceptable to the most terribly judgemental, awful, vicious critic I have.

(You know that’s me, right? Obviously it’s me.)

I’ve realised so much that you’d find obvious and learned so much you wouldn’t see as significant. Oh, it’s been so utterly, utterly vital. I will never disrespect those baby steps again by forcing them into the service of a great leap that will always feel like it could have been higher, further, faster.

So here it is. The last and only word I’ll ever need, which will help me be creative, make decisions, ask more, do what needs doing and speak out. It’s the thing that gets me to the thing, when I don’t know what the thing is yet. Because it’ll be me doing it at some sort of peace with myself, which is the only way any damn progress can happen at all.